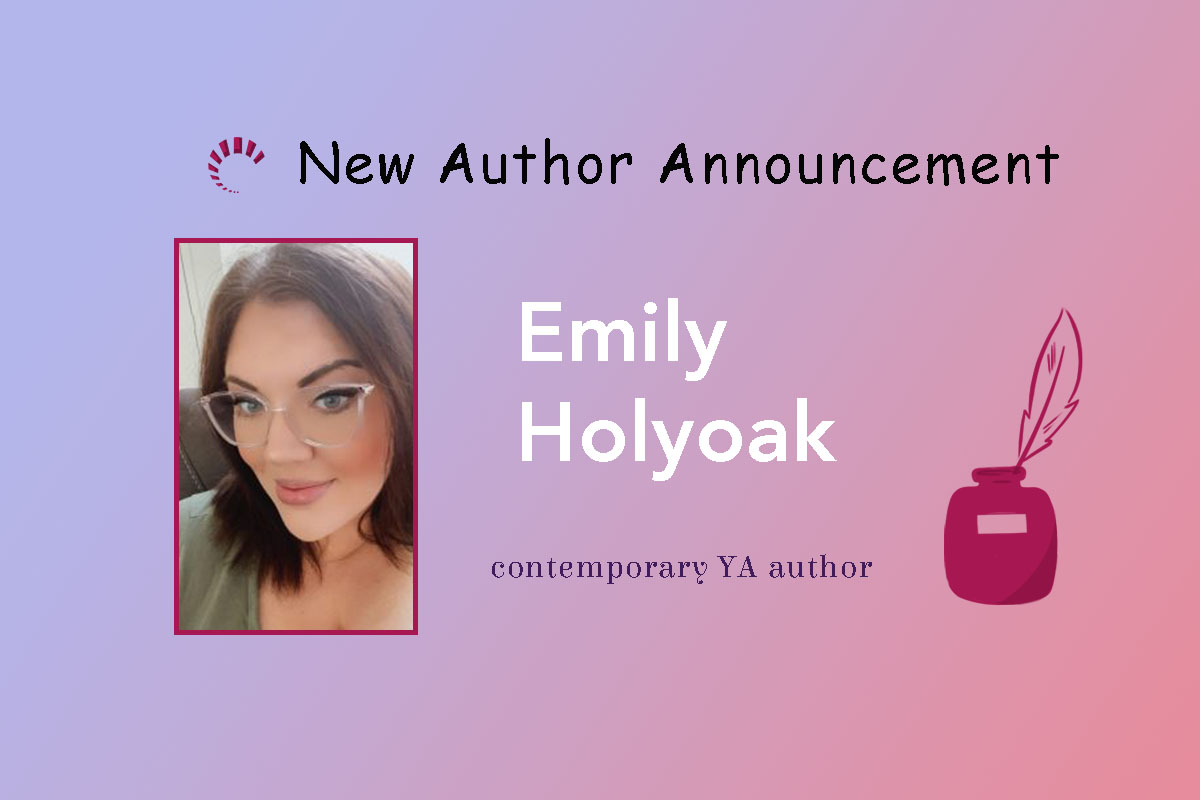 Book Deal Signed for an Autistic Main Character YA Story

Temecula, CA – INCLUDAS Publishing welcomes a debut author to their team. Emily Holyoak, mother of two autistic girls, shares a unique, authentic narrative of life as a teenager living with a disability.

In Holyoak’s debut novel (coming 2022), we get an insider’s view on the life of an autistic teenager. It’s a story of Dinah as she navigates her final year of high school. Though routine is crucial for thriving with autism, her senior year is anything but. She relies on her service dog, Higgins, and far-off fantasies to help her cope with unexpected challenges, such as a new therapist and a new family in mom’s autism support group. The reader follows Dinah’s journey as she helps organize fundraisers for the new boy and his handsome older brother, unknowingly inviting some of the biggest changes she’s ever faced, like first romances and how to socially interpret text messages.

A native of Logan, Utah, Holyoak has a genetic mutation called SCN1A, which causes neurologic and mood disabilities. Writing imaginative stories since she was in grade school, she’d often write tall tales or short stories for her grandmother over summer vacations. Her love of reading and writing led her to write many “Chronicles of Narnia” fanfiction in middle school.

Being an autism advocate is her passion and she took up writing again to spread awareness of her daughters’ disabilities. She is currently pursuing a Bachelor of Fine Arts Degree in Professional and Creative Writing at Central Washington University. She’s a professional writer for “The Urban Writers” and “Incite Response” and is a member of the International Women’s Writers Guild, The Society of Children’s Book Writers and Illustrators, and a six-time NaNoWriMo participant.

When she’s not writing, Holyoak likes to play the Sims, travel and laugh. She also plans on becoming a ghost so she can haunt libraries and read all the books on her Goodreads list. She, her two girls, her cockatiel, Darcy, and her daughter’s cat, Pumpkin, follow their spouse/dad around the United States Air Force.

Holyoak shares that her biggest piece of advice is to keep at it.

“I went through over 100 rejections before I finally found INCLUDAS,” Holyoak said. “I just kept getting rejected, but it’s no reason to get discouraged. So take all the opportunities. Go to a writing retreat or a conference or enter a contest. Keep at it until your dreams come true because they will if you keep going.” 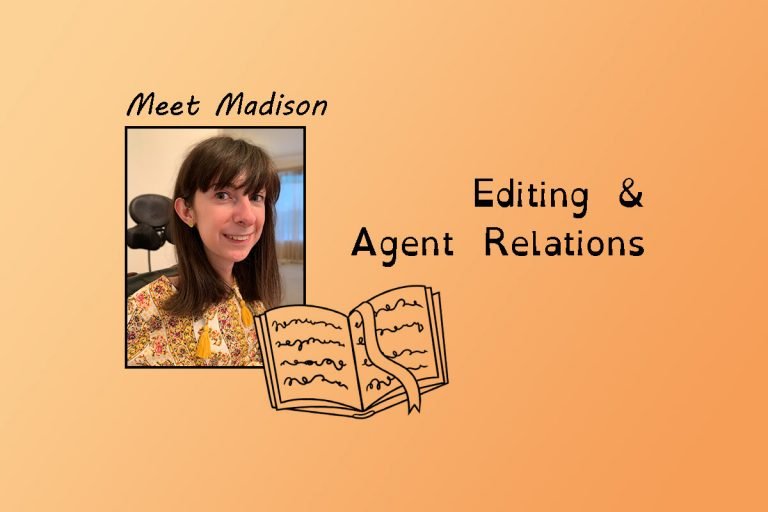 Madison joined the INCLUDAS team in August 2017 and is the Senior Editor. We are so excited to have her with us! Tell us about yourself. I can read really fast, which definitely helps me as a publishing professional. I can get really determined to find a way to do something, even if it’s not… 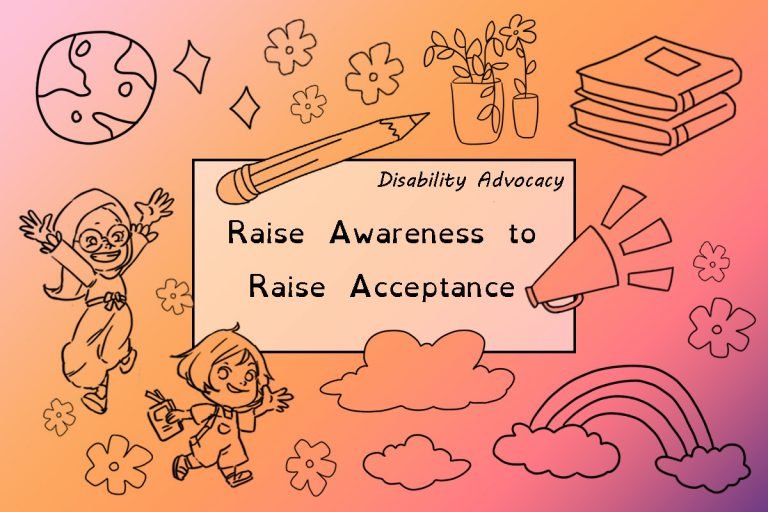 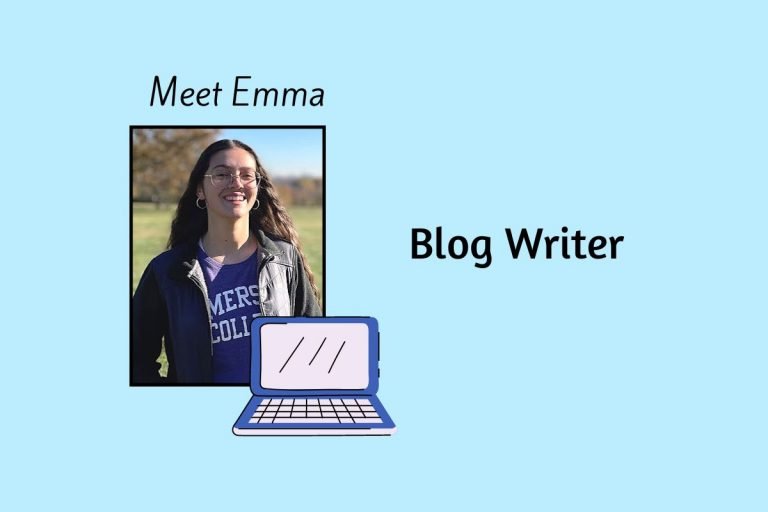 Emma joined the INCLUDAS team from June to August of 2022 as the Summer Blog Writing Intern. We are so excited to have her with us! Tell us about yourself. I grew up with a lot of siblings and a lot of cousins really close to me, and a lot of them younger than me…. 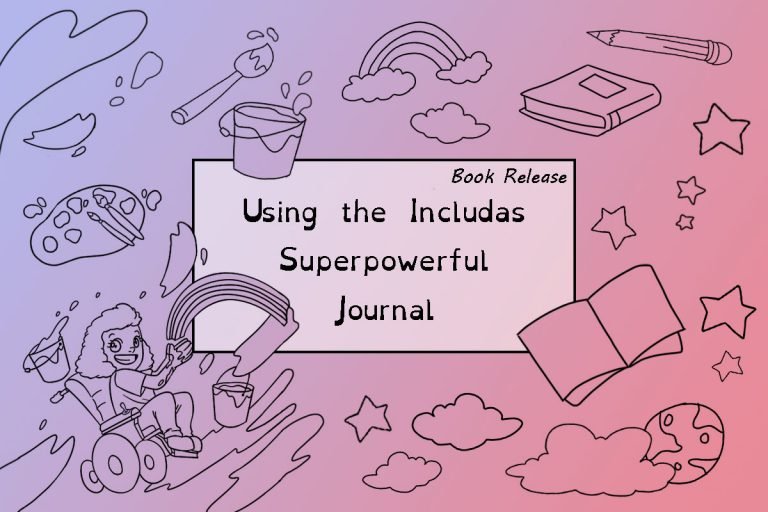 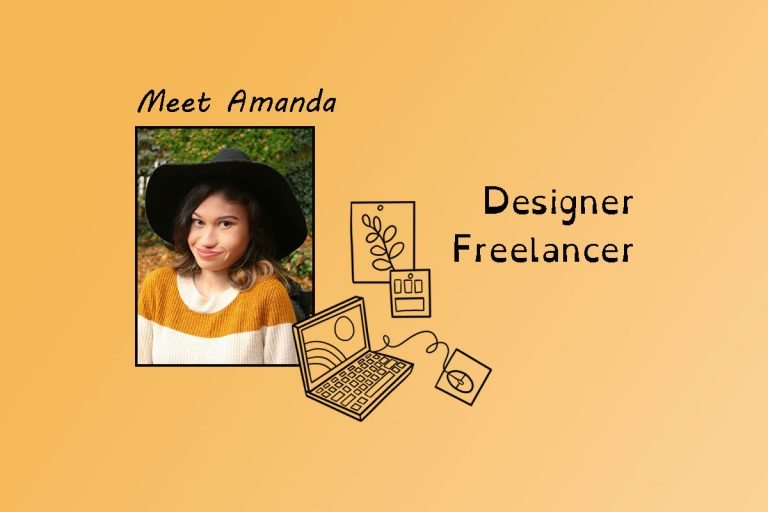 Amanda joined the INCLUDAS team in November 2020 and is the Designer Freelancer. We are so excited to have her with us! Tell us about yourself. I have a good sense of humor! A lot of people say I’m very funny, and I like to see the positive in everything. I think the people around… 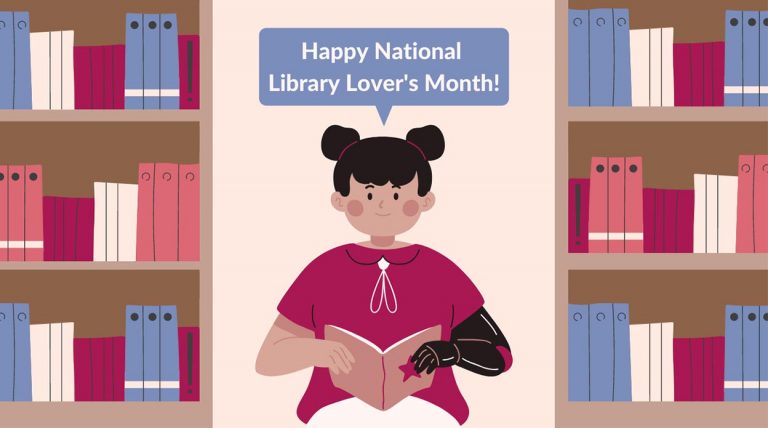 Hushed voices, crinkling dust jackets, and fingers clacking against keyboards. Peppery pencil shavings, sweet crisp paper, and musky ink. Rows of wooden bookcases, bright illustrative book covers, and a community of readers of all ages.  INCLUDAS is celebrating these sounds, scents, and sights this month as February is National Library Lover’s Month. Your local library may be…

Book Deal Signed for an Autistic Main Character YA Story

by INCLUDAS time to read: 2 min 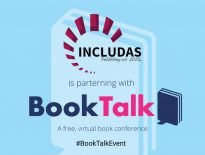